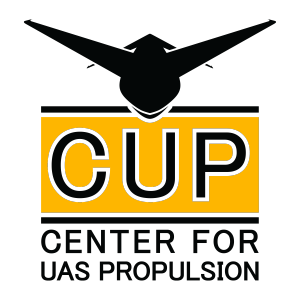 A new research center named the Center for UAS Propulsion (CUP) has been launched and is headquartered in the Department of Mechanical Science and Engineering (MechSE) at the University of Illinois at Urbana-Champaign. The center will be led by Professor Tonghun Lee.

“The center will focus on discovery, innovation, and transition of Unmanned Aircraft System propulsion technologies,” Lee said. “The collective synergy of government, academia, and relevant industry is expected to result in novel technologies that can propel next generation UAVs for our nation.”

The website for CUP has launched is located at https://cup.illinois.edu/.

The overall government lead will be Dr. Chol-Beom “Mike” Kweon, the Propulsion Division at the Vehicle Technologies Directorate at ARL.

CUP research will focus on new advances in multi-fuel capable hybrid electric propulsion system and other novel propulsion technologies, including:

At the University of Illinois, two faculty members (Lee and Associate Professor Daniel Bodony from Aerospace Engineering) and a number of students and postdocs have been hired by ARL to help in the establishment of the center. The main support areas in addition to the coordination of the Center at Illinois includes fuel characterization, development of new energetically enhanced ignition systems, and multi-phase spray characterization at Argonne National Labs Advanced Photon Source.

Efforts by MechSE professors Sungwoo Nam and Gaurav Bahl are contributing to tangential technologies required in the engine development.